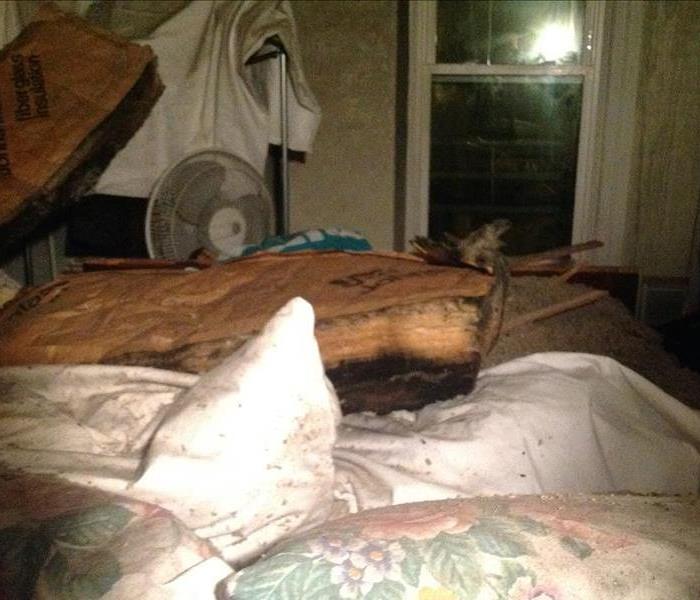 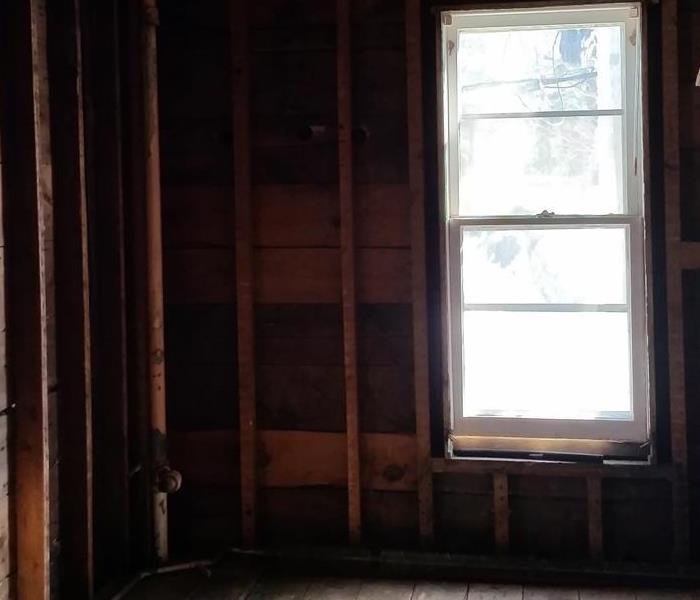 This home in Salt Point, NY was affected by a terrible fire.  The home owner called in SERVPRO of NW and SE Dutchess County not long after the initial fire occurred and the scene had been cleared.  We came in as quickly as possible and began work to get this homeowner back into their home as quickly as possible.  You can see just how badly the fire and smoke damage affected this bedroom.  The homeowner was so pleased with the work that SERVPRO of NW and SE Dutchess County and our technicians performed that they have since referred us to many friends and family.

View More Before & After Photos